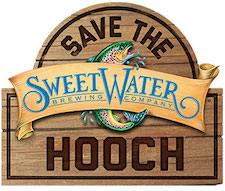 SUPPORT SAVE THE HOOCH

The folks at SweetWater Brewing Company share the importance of protecting these vital water sources and have once again teamed up with Chattahoochee Riverkeeper to help Save the Hooch.

Close
Donate to help us Save the Hooch. 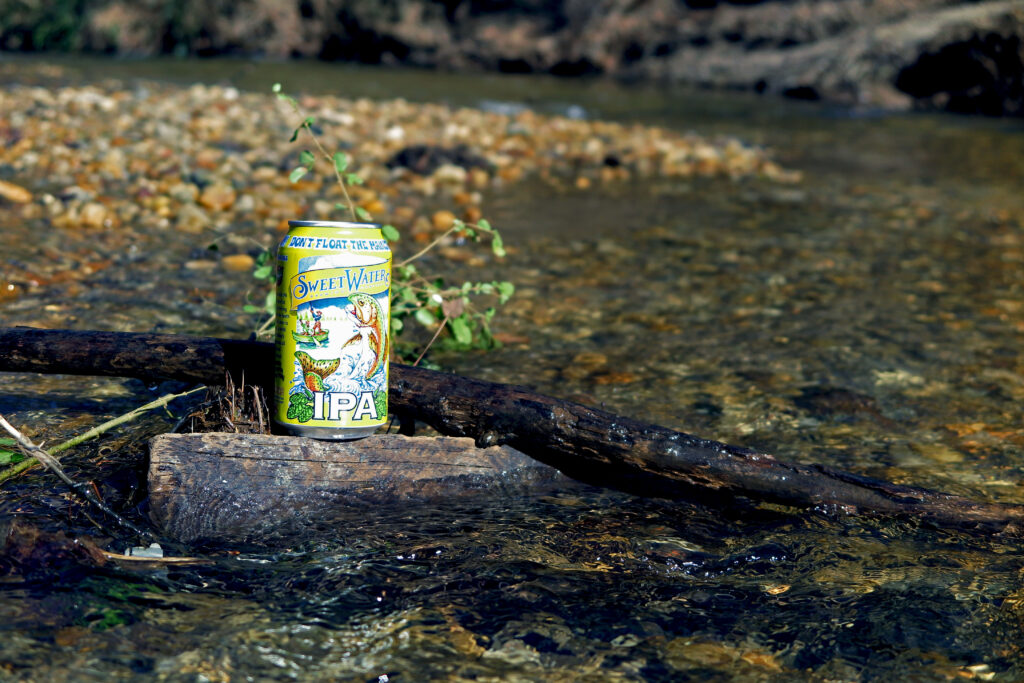 Taking over the summer in June, July and August, SweetWater’s Save The Hooch campaign encourages patrons to “give of their livers to save the river” by purchasing Save the Hooch T-shirts, paper fish to be put on display, or coming out to an event at the Brewery, participating restaurants, bars and retail stores where the beer is sold throughout metro Atlanta. Proceeds will support CRK’s mission of protecting clean water. Stay tuned for more details on events and fundraising opportunities in your community!

SweetWater founded the Save Our Water program in 2005 with CRK and efforts grew larger as the brewery did. Since the inception of the program more than 14 years ago, SweetWater has raised more than half a million dollars for Chattahoochee Riverkeeper and its monitoring and patrolling efforts. 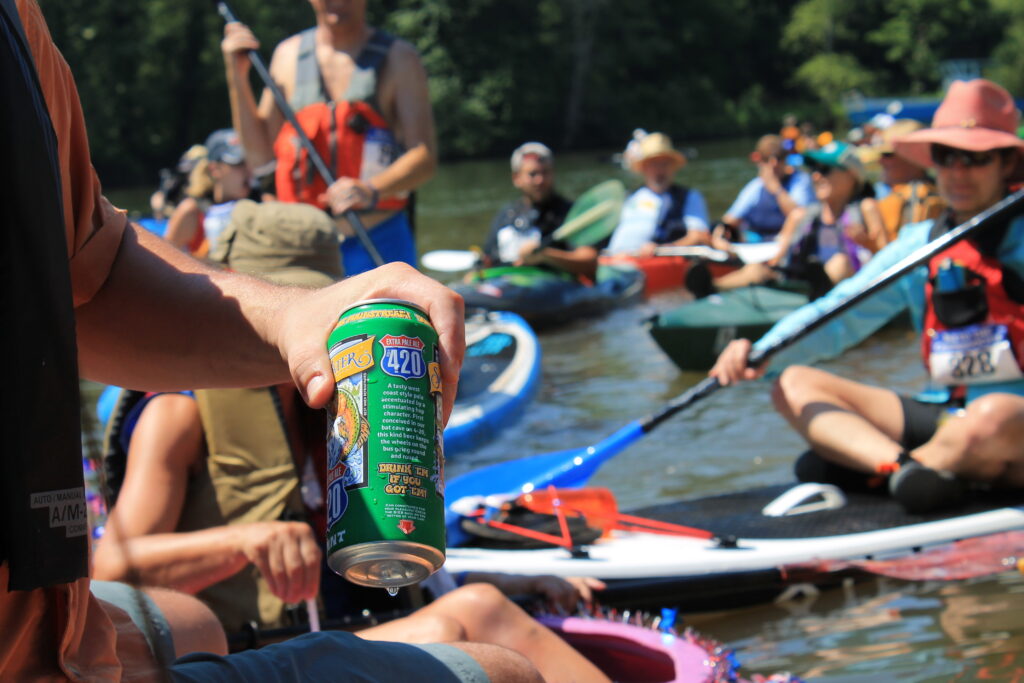