A stream buffer is an area along a waterway where development is restricted and the removal of vegetation is prohibited.

STEPS FOR A HEALTHY STREAM BUFFER

Following these simple steps will do wonders for your backyard stream buffer. 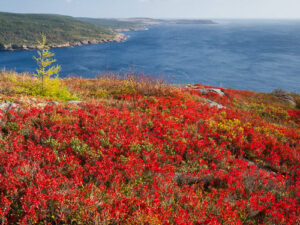 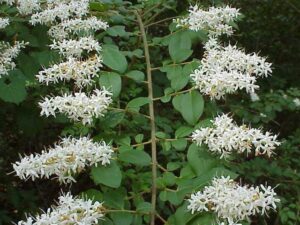 2.Plant the right trees for your stream and other native species! Planting trees is delicate business. You will have to get to know your stream, but don’t be discouraged! Knowing the answer to questions such as how often your stream floods or when it dries will determine what trees or native plants will survive.

3.While caring for these new additions, never use fertilizer near the stream or in ditches. As we’ve mentioned, while stream buffers do filter out fertilizer and  pesticide pollution from stormwater runoff, they stand little chance against a direct dose of pollutants.

The Georgia Erosion and Sedimentation Act (12-7-1) requires a 25-foot vegetated buffer along all state waters and a 50-foot vegetated buffer on state-designated trout streams. A variance may be obtained from this law under certain circumstances, upon application to the Georgia Environmental Protection Division (EPD). CRK actively monitors buffer variance applications and investigates citizen complaints of potential buffer encroachment violations. Many  local governments have additional buffers in local ordinances.

While protection of stream buffers is regulated by the state, a stream channel itself is protected by federal regulations. If there’s going to be any dredged or filled material placed within that stream channel, then a Section 404 permit must be applied for and obtained through the Army Corps of Engineers (Corps). The Corps has nationwide permits for activities with “minimal” impacts and individual permits for activities with substantial impacts.