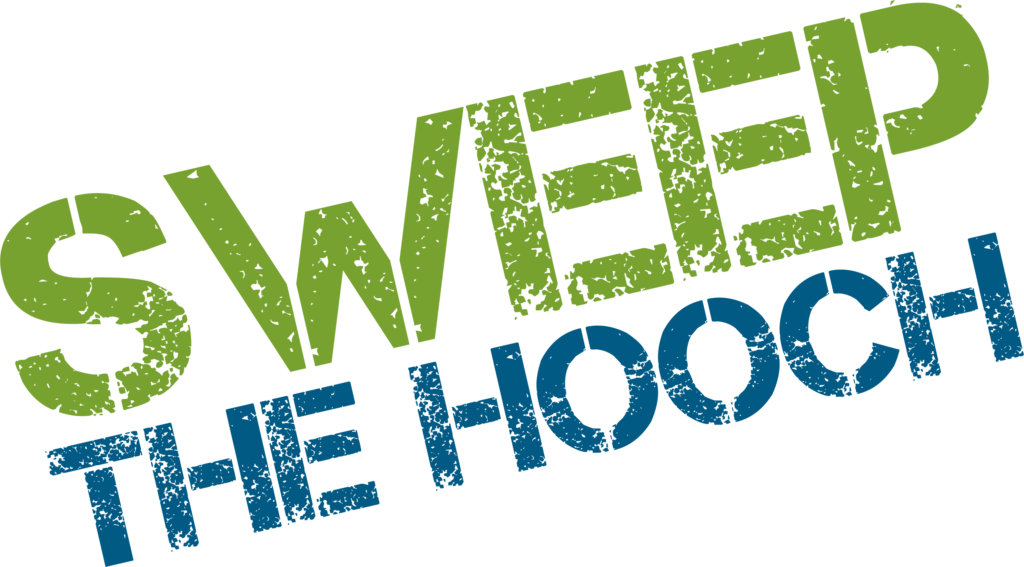 SAVE THE DATE FOR SWEEP THE HOOCH 2021

RESULTS FROM SWEEP THE HOOCH 2020

Sweep the Hooch is an annual watershed-wide trash cleanup that brings together hundreds of volunteers each year at dozens of parks, tributaries, and access points along the Chattahoochee River. This year, the event celebrated its tenth anniversary as volunteers gathered a record-setting amount of trash removed from the Chattahoochee River and its tributaries, despite the cleanup being rescheduled from its original spring date.

On Saturday, August 29, more than 1,000 volunteers from throughout the Chattahoochee watershed gathered at 43 parks, trails, and creeks to fight litter pollution. As a result, approximately 73,646 pounds (36.8 tons) of garbage were removed from the waterways we all share. Of that 73,646 pounds, more than 19,288 pounds (9.6 tons) were able to be recycled.

Read more in this press release. See pictures from Sweep the Hooch 2020.

Volunteers can chose to be Walkers, Waders, and Paddlers. Note that each site has a limited amount of volunteer openings. Once a site reaches its capacity, registration for that site will close – so we encourage you register early!

We welcome teams, but all volunteers must register individually. During the registration process, you can enter your Team Name. 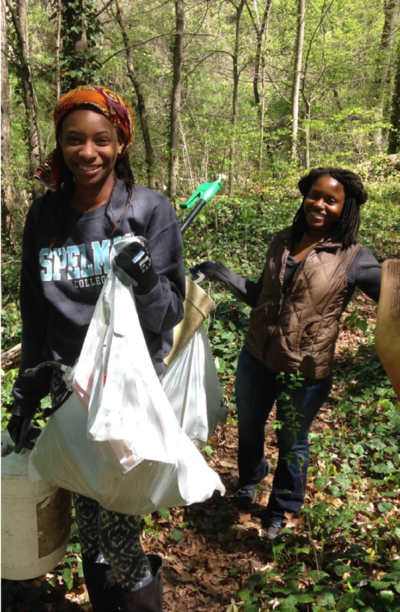 Each participant is required to sign the CRK Liability Waiver, which can be found here. This form will be authorized as an electronic signature during the registration process.

We recommend that all volunteers learn more about their site of choice before registering. Details about each site can be found here.

In 2020, we celebrated this watershed-wide trash cleanup turning ten years old. To make sure our work continues for another decade, we’re asking for everyone’s help to make the biggest impact on our river yet! Whether you’re a volunteer or just want to give back to the river that gives us so much, your support can make a difference.

For every $10 donated, CRK is able to remove one pound of trash from our waterways. In 26 years of keeping watch over our waters, CRK has removed more than two million pounds of trash and tires. That’s equal to 25 full 18-wheeler tractor trailers of trash. CRK and loyal volunteers removed 50 tons of trash and tires in just 2019 alone.

It takes a diverse of people, organizations, and businesses to coordinate an event like Sweep the Hooch. Support at any level means we can provide even more opportunities to connect and care for the river we all need. 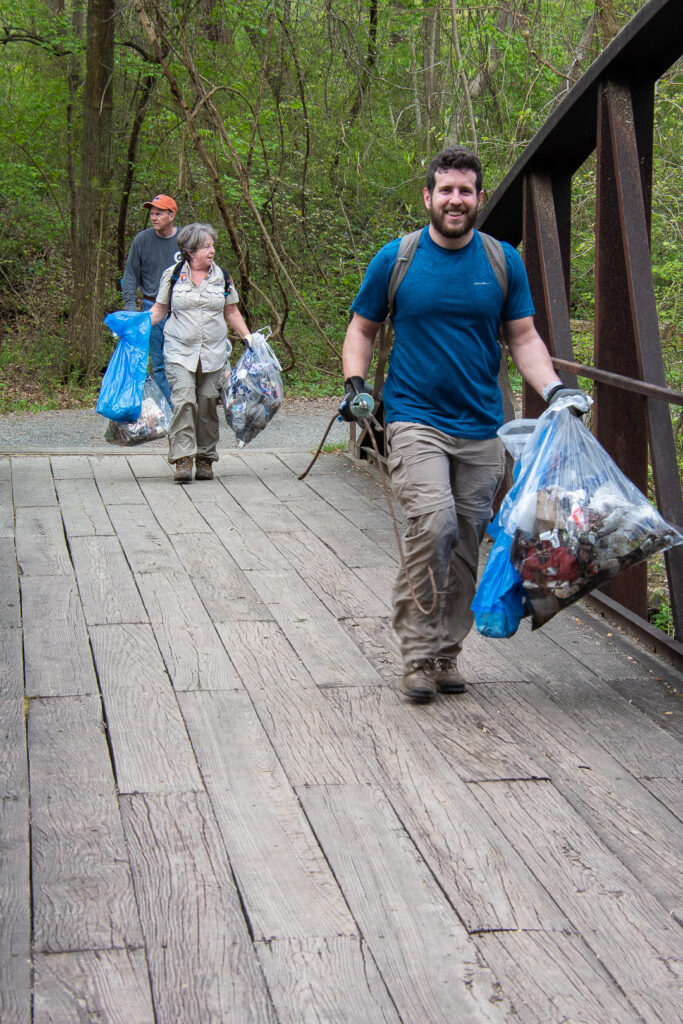 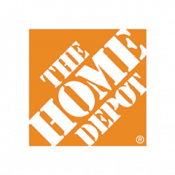 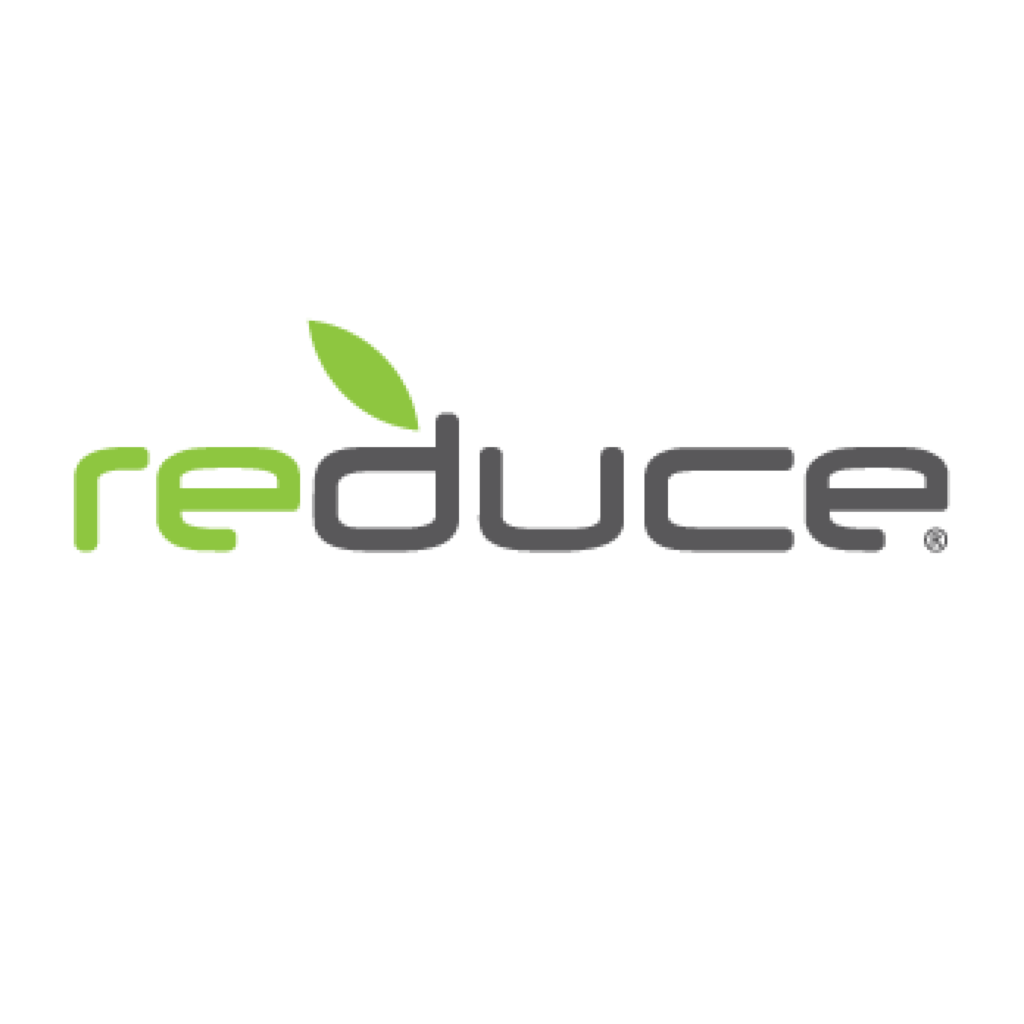 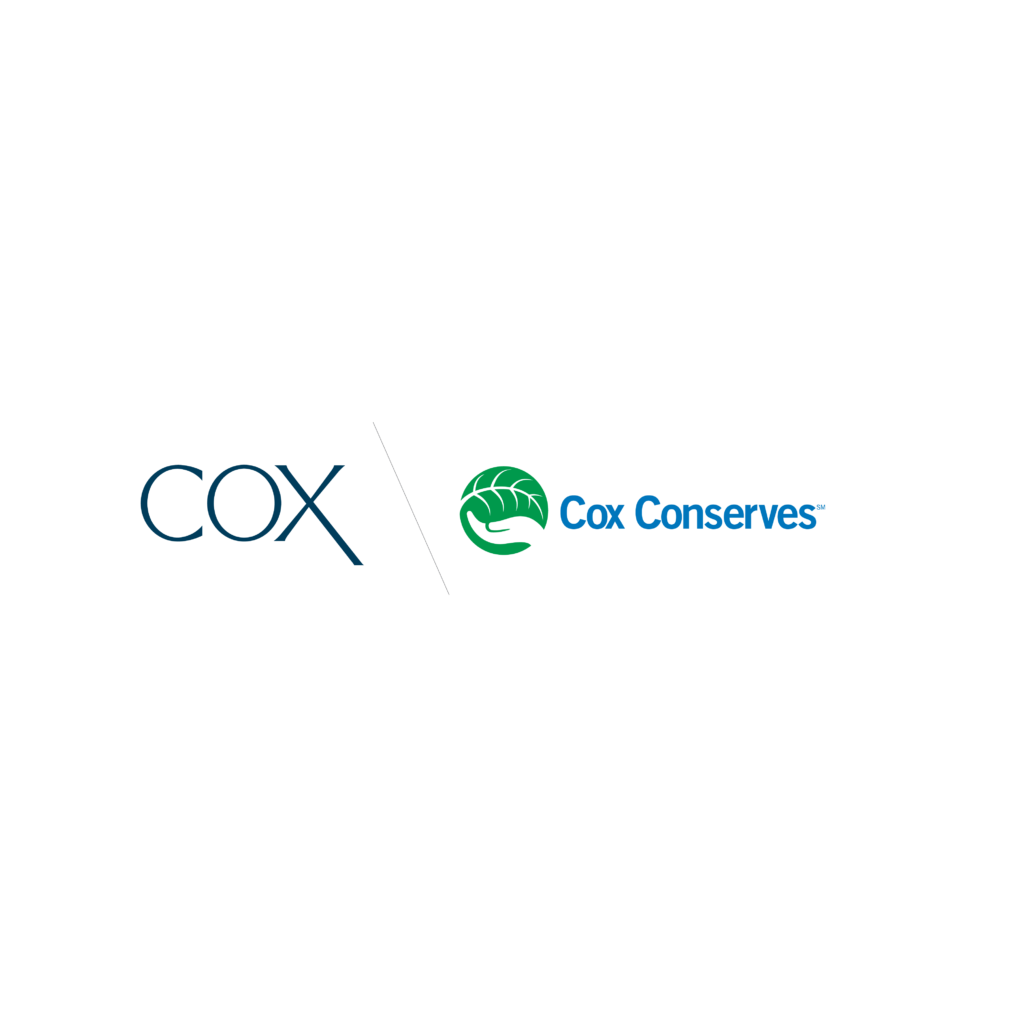 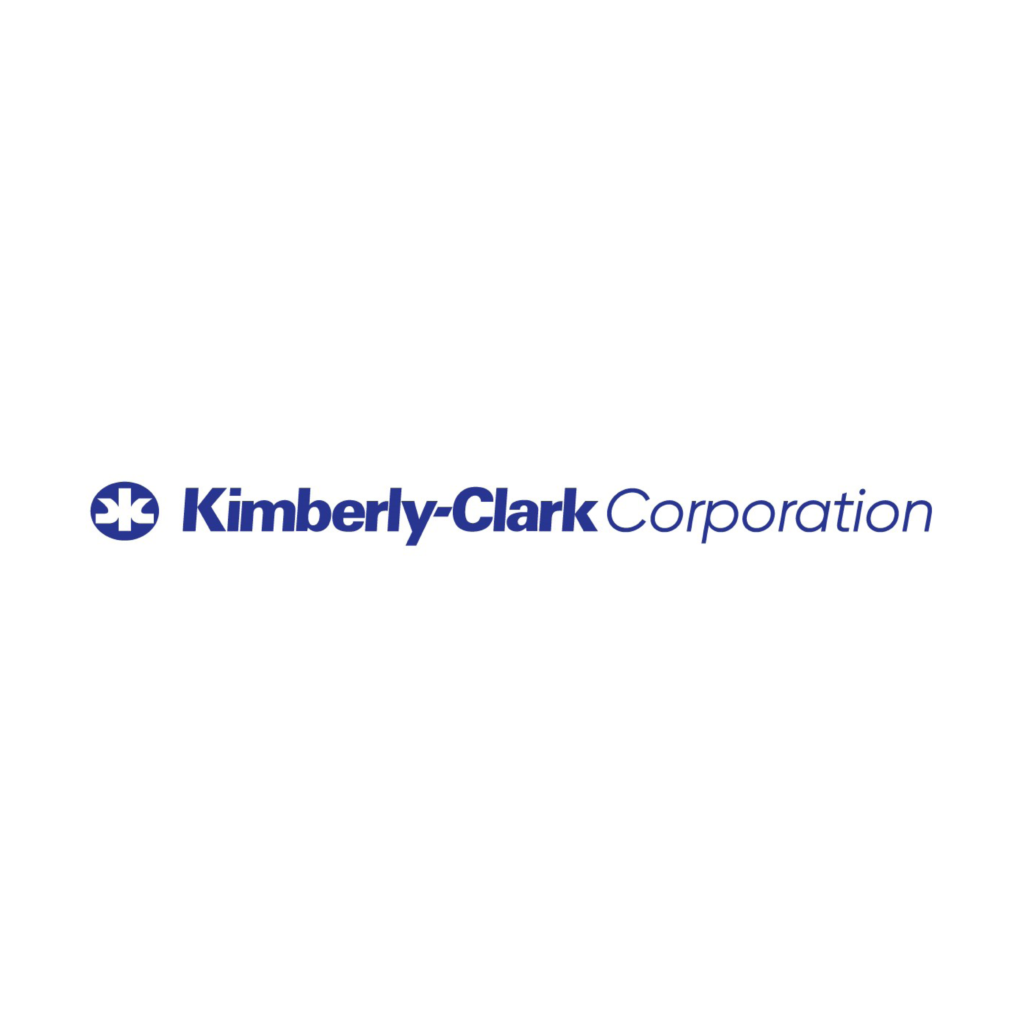 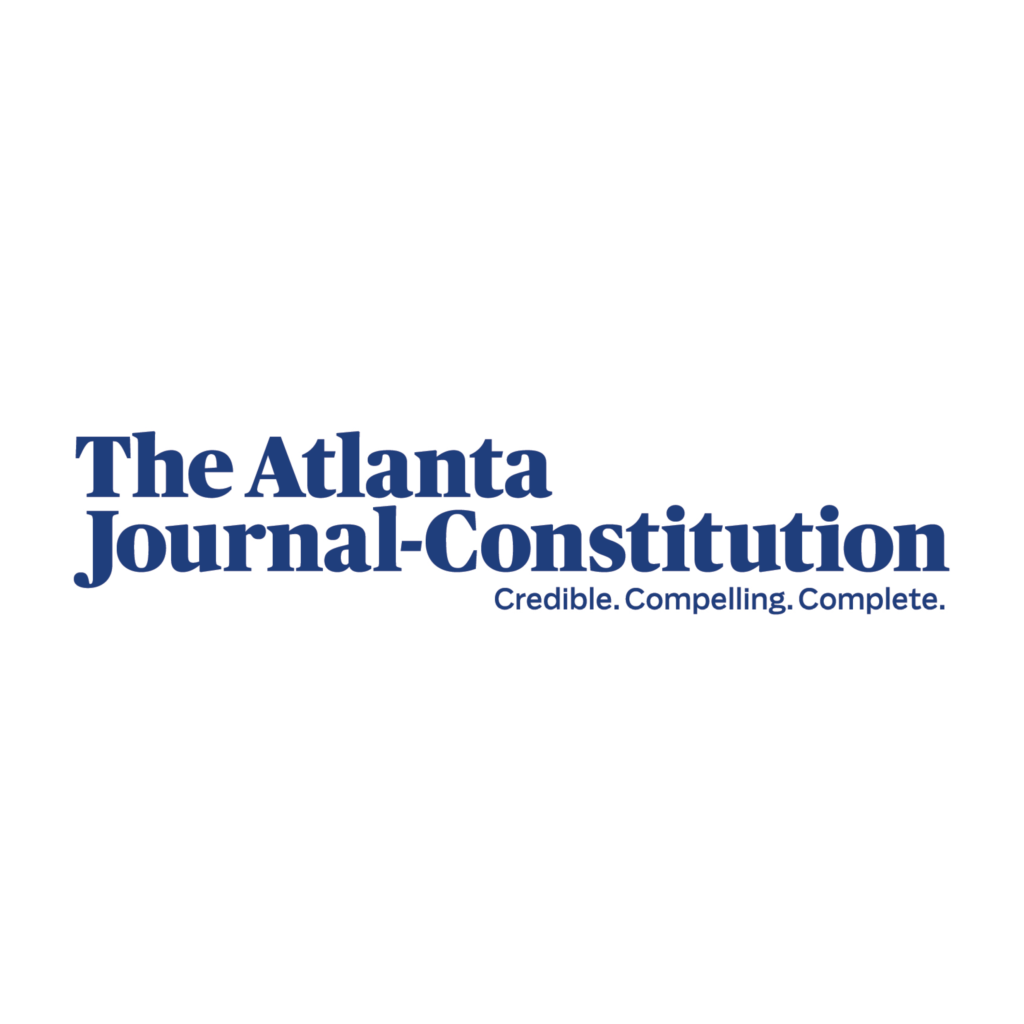 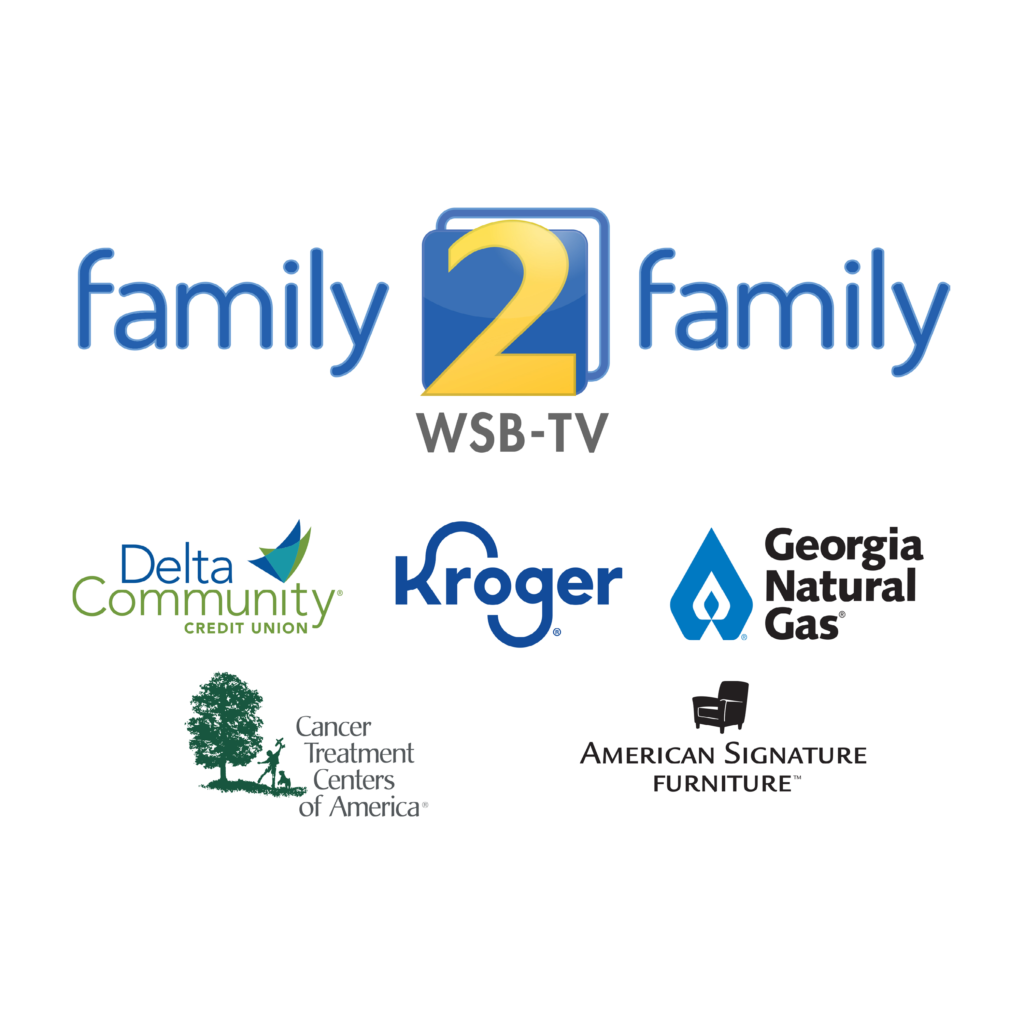 THANKS TO OUR 2020 CLEANUP SITE HOSTS