The “Water Wars” and Opportunities for Change

The year 2021 was a big water year for Alabama, Florida and Georgia, and the so-called “water wars.”  Georgia walked away with most of the spoils.

In January, the state of Georgia and the U.S. Army Corps of Engineers (Corps) finalized a perpetual contact for access to storage space in Lake Lanier.

In August, a federal judge rejected a lawsuit claiming that the Corps did not follow proper procedures when preparing the Apalachicola-Chattahoochee-Flint (ACF) Water Control Manual. The suit has been appealed to the 11th Circuit of Appeals.

History of the Dispute

Since the 1990s, Georgia, Alabama, and Florida have fought over the use of water in the Apalachicola-Chattahoochee-Flint River Basin (ACF), which is heavily influenced by the U.S. Army Corps of Engineers’ operation of Lake Lanier’s Buford Dam and four other similar dams. Lake Lanier lies within the Chattahoochee’s headwaters, just north of Atlanta.

The Corps built Lake Lanier in the 1950s with clear Congressional authorization for flood control, navigation, and hydropower. Over time, however, Lake Lanier has become the primary source of drinking water supply for metro Atlanta, and Alabama and Florida have argued that Georgia withdraws too much and isn’t sharing the water fairly. All three states have turned to the courts to try to resolve the conflict. Key litigation and policy decision milestones include:

What Does CRK Think?

CRK has always advocated for what is best for the river and the people who depend upon it, regardless of political or jurisdictional winners and losers in the water wars. CRK believes Alabama, Florida, and Georgia must negotiate an interstate compact to equitably divide the waters. Furthermore, climate challenges – not legal challenges – should drive collaboration and equitable water management decisions.

With the U.S. Supreme Court case out of the way, CRK looks forward to again advocating for a shared water plan like the one we helped develop with the ACF Stakeholders.

The three states can turn to an existing technical solution produced by the ACF Stakeholders—a collaborative group of agricultural, municipal, industrial, environmental, individual, and other interests who live, work, and use the water resources of the ACF river basin. Their Sustainable Water Management Plan (2015) offers recommendations to improve data collection and drought management; to alter operations of the Corps’ five dams and reservoirs; and to reduce water withdrawals while maximizing returns. The plan represents a technical solution formed from the ground-up where a top-down solution has been lacking.

CRK also believes there are two important things that Georgians and our downstream neighbors should take from the U.S. Supreme Court’s 2021 opinion in Florida v. Georgia.

First, the Justices emphasized Georgia’s “obligation to make reasonable use of Basin waters in order to help conserve that increasingly scarce resource.”  This statement matters because Georgia argued that the state’s water use was reasonable. All the water conservation and efficiency work Georgia has done and that was cited in their legal arguments was indeed deemed reasonable. The Justices’ opinion also means those laws, policies, and tools are here to stay. There can be no major roll-backs in water conservation and efficiency policy in Georgia. There can only be roll-forwards, new strategies, and quantifiable demonstration of reasonable use.

Second, the most progressive acknowledgment in the Court’s opinion was that Georgia stated throughout the case that “climatic changes” are affecting our rivers. One of Georgia’s central arguments was that reduced river flows in Florida were not Georgia’s fault. It was drought, said Georgia, which has become more frequent and damaging. The Court accepted this argument.

CRK’s advocacy and the Court’s concluding statement align closely.  Georgians have an obligation to conserve water.  CRK’s Filling the Water Gap highlights many examples of success and opportunities to improve water efficiency and conservation in the basin. The state cannot keep growing without implementing progressive water saving polices in our cities, businesses and industries, or on our farms.

If a robust culture of conservation does not take hold and advance in metro Atlanta, the Flint River basin, and across all economic sectors, Georgians will be back in court again.

At the end of the day, meeting the challenges of climate change – not legal challenges – will drive our future water decisions. 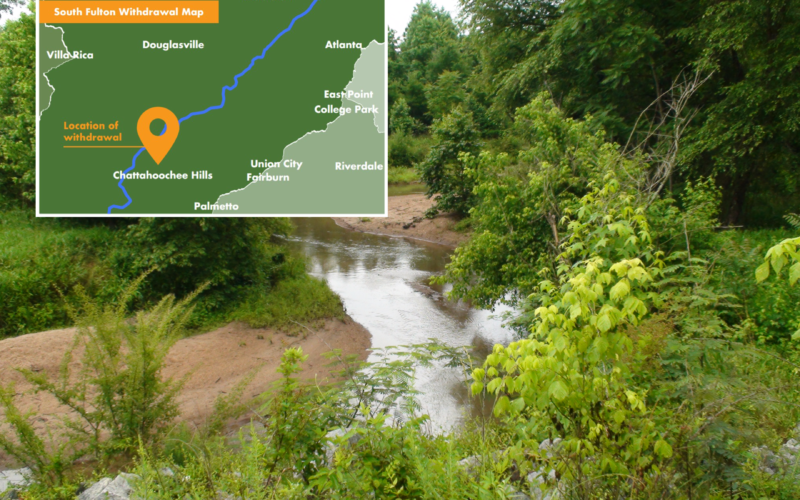 For years, the South Fulton Municipal Regional Water and Sewer Authority (Authority)—made up of Fairburn, Palmetto and Union City—planned to build a new water supply reservoir on a Chattahoochee tributary… 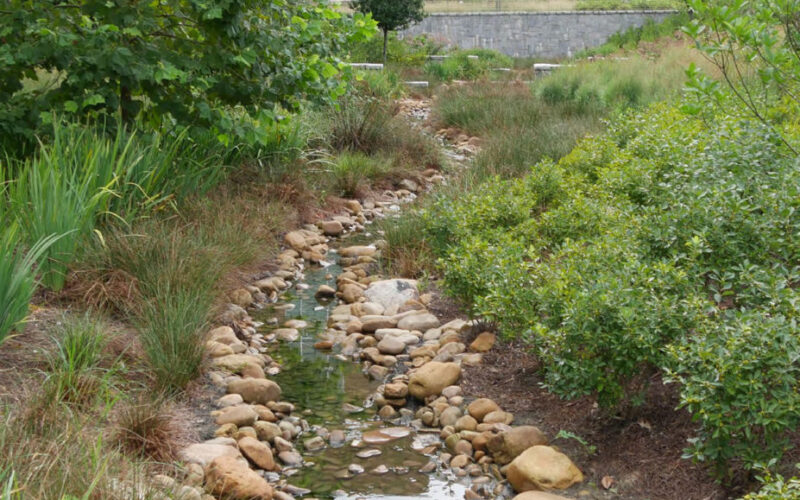 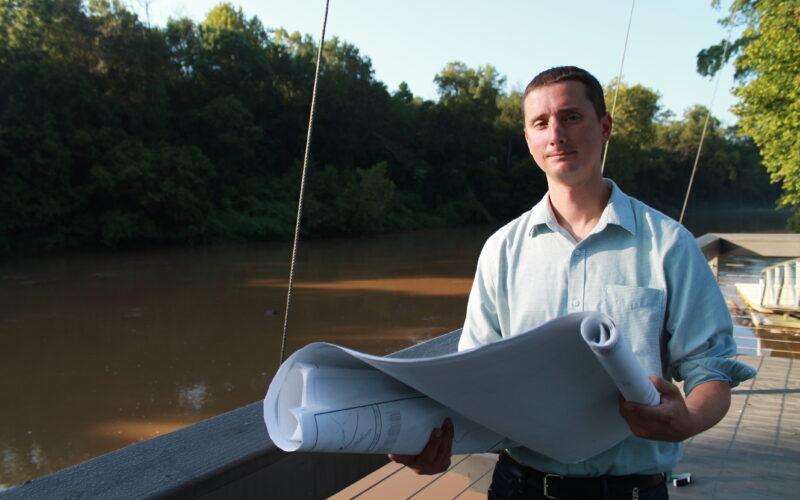